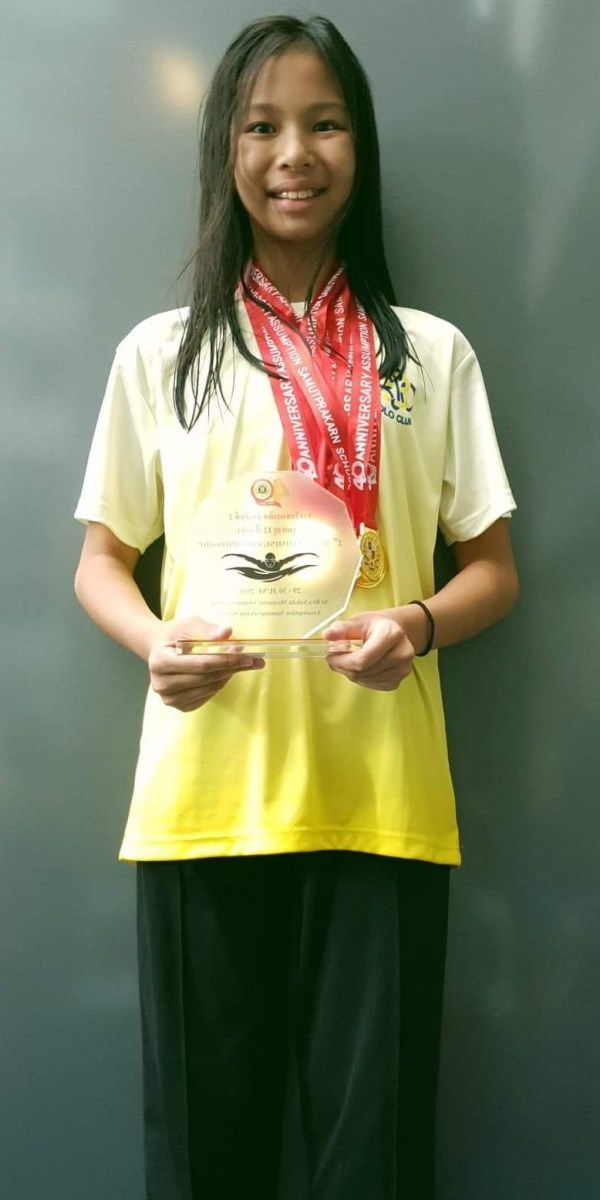 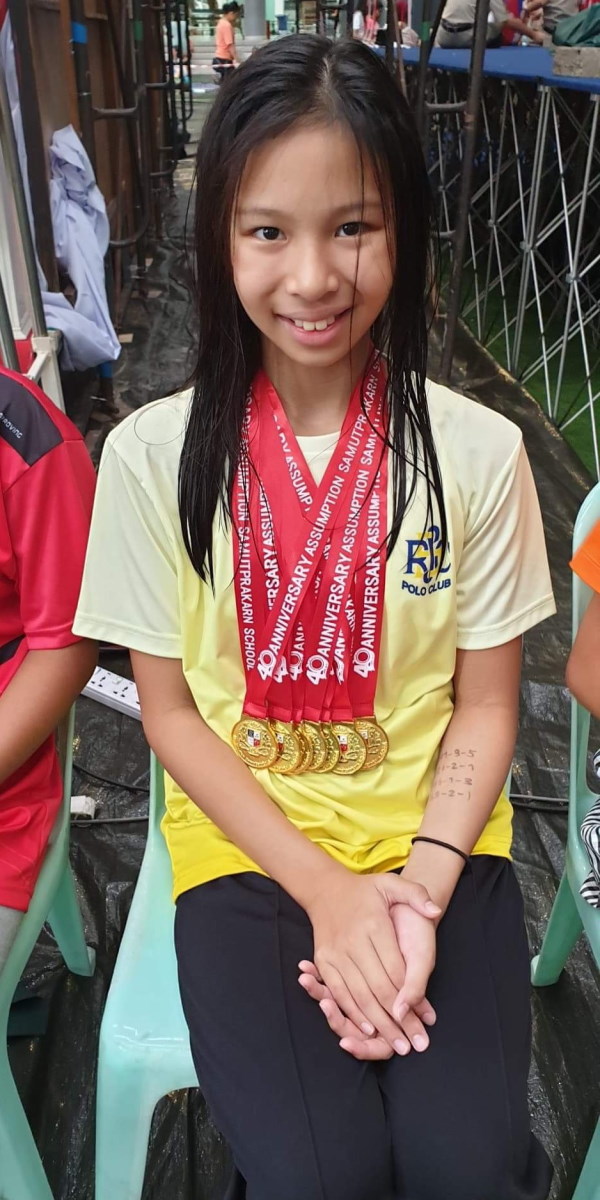 In 2010, this little girl had a collapsed lung and a 5% chance of survival as she was battling Streptococcus 19a when her father called Dr. Low from Thailand. One of his medical advisors told Dr. Low she would be dead within 72 hours and urged him to not get involved. Against all advice, within 48 hours, Dr. Low put a team of MDs, including the head of the National Institute for Infectious Diseases, pediatricians and Thai-English translators together. They made changes to her medication and carefully monitored her move to a hospital which had equipment they recommended, and helped with its therapeutic use. In 2019, she won all 7 gold medals at the national swimming contest in Thailand. You can't win unless you fight. She did both.